With over 260 stores Australia wide, TyrePower is one of the largest independent tyre retailers. The relationship with Murcotts was formed between Doug Beith, the then National Marketing Manager of TyrePower and Dan Leslie, Murcotts' Director of Sales, who both realised the importance of education around tyres and tyre safety. TyrePower has been a key sponsor of the highly successful Christmas Clinics which ran for more than 20 years.

Road Trauma Support Services Victoria (RTSSV) has the primary objective of raising public awareness about road trauma and influencing driver attitudes and behaviours with the aim of reducing crashes and the resulting trauma. RTSSV educational services include Road Trauma Awareness Seminars (RTAS) delivered in conjunction with the Magistrates' Court of Victoria to traffic offenders as part of sentencing options For more information Ph: (03) 8877 6900 FREE (03) 8877 6900 Web: www.rtssv.org.au

An avid supporter of road safety in Victoria. This iconic radio station has been instrumental in various road safety campaigns, including their support of the Safe Driving Xmas Clinics. The relationship between Murcotts and 3AW is cemented by the joint promotion of TyrePower and Murcotts which is heard daily. Murcotts recognize 3AW support for their driver training initiatives and congratulate them for their long term commitment to reducing crashes on our roads. 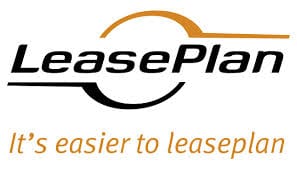 One of Australia’s largest fleet leasing companies. Murcotts has been associated with LeasePlan, specifically their Risk Management Area, assisting their clients to better manage their drivers and reduce the company crash rate. 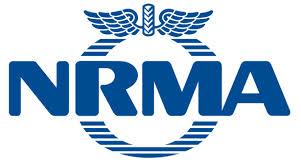 "The NRMA is one of Australia's largest motoring organisation serving its members through NRMA Motoring & Services. In 2005 the NRMA engaged Murcotts Driving Excellence to develop and deliver defensive driver training programs for NRMA staff following extensive assessment of Murcotts curriculum.

Subsequently the training was rolled out to staff and service patrol drivers across the organisation under the Safer Driver banner. The initiative was spearheaded by NRMA CEO Tony Stuart who recognised the importance of workplace driver training as an OH&S requirement.

These programs were complimented by further initiatives under NRMA BusinessWise corporate services to fleet customers. Murcotts was also invited to become a provider under the Show Your Card and Save program through to 2008.

When NRMA members book training through Murcotts they receive substantial discounts off the normal retail price of all Murcotts programs." 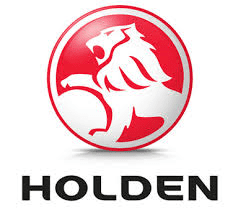 The Murcott/Holden relationship has a long history, dating back to the days when Jim Murcott was establishing the company as a respected driver training organization. Murcotts conduct a range of safe driver training programs for Holden, which include specialist programs for the Engineering Group and Factory Test Drivers at the Holden Lang Lang proving ground. Murcotts have also handled numerous new product launches and drive days and exclusive staff training and development days. Holden is their tenth year as the key sponsor of the National Xmas Safe Driving Clinics, cementing their commitment to young driver education and community involvement and social responsibility. The Xmas Clinics (which train in excess of 2500 people per annum) would have not been possible without Holden’s generous support.

One of Australia’s largest fleet operators. Vic Fleet and Murcotts have been associated for the past 10 years. During this time, Murcotts have conducted varying projects and training programs including 4WD familiarization training, driver evaluation and assessment, Level 1 and 2 Defensive Driving Programs and accident investigation programs. Murcotts is also a recognized preferred supplier under the state government driver training system.

John Cheetham and Geoff Thomas first worked together at the Victorian Foundation for Alcohol and Drugs. When Geoff joined Murcotts he invited John to chair the first Drivers in the Workplace Seminar, an event for fleet managers to explore the human side of managing vehicles at work.

In recognition that drivers might need psychological services and counselling for many things, including; road trauma counselling and rehabilitation, dealing with road rage and anger management, changing behavior and attitudes, alcohol abuse and drink driver counselling and road safety awareness training, a relationship was established with the Cheetham Consuting Group. John also assisted Murcotts with the early development of the BAAMS Driver Profile tool.

John became a sought after presenter in the fleet safety arena providing stimulating contributions to many conferences including the popular AFMA events until his sad passing in March 2009.

Murcotts now has its own team of psychologists and counsellors to deal with the complex human behaviour issues that impact driver safety. 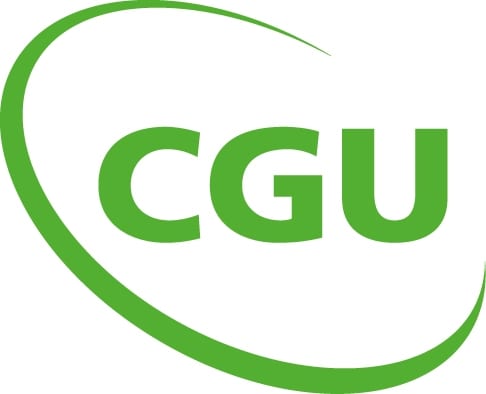 CGU Insurance Ltd is the largest fleet insurer in Australia. With the acquisition of Lumley insurance in 2014, a close relationship was formed between CGU and Murcotts. A key feature of this relationship is the supply by CGU to its corporate fleet clients, of CGU eDrive™, a computer/online safe driving program. More than 330 organisations have access to this program. 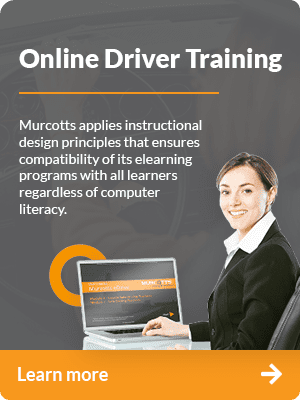